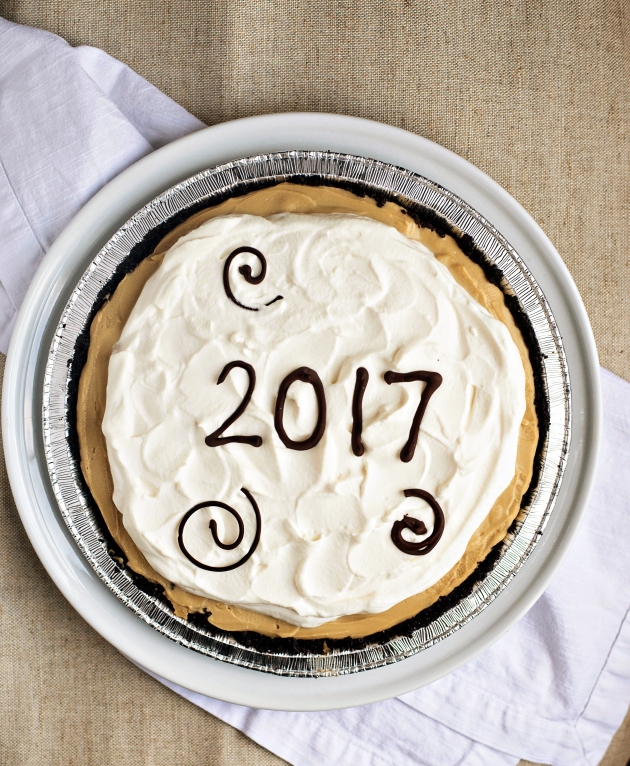 She drove home from the hospital in silence, headlights of passing cars illuminating her briefly before disappearing into the night.  If she hadn’t been alone, one might have noticed the smeared mascara underneath her tired, blue eyes.  Or maybe they would have noticed her wrinkled blue scrubs, a bit of blood splatter on the right leg from a man, or rather, a boy she attempted to save just hours before.

[“Please don’t let me die!” He pleaded while grabbing her shirt, yanking her stethoscope.  She, now, a metaphysical lifeline to a boy nearly gone.  When his grip on her softened, she removed his hand from her shirtsleeve and placed it across his heart.  Stupid kid, she thought.  Look what you have done.  No, she wasn’t cold, but removed.  After all, how could one carry the pain of so many? Damn near impossible.  She had tried.]

The headlights of her station wagon grazed the moonlit snow as pulled into the driveway of her picturesque, yet, modest colonial standing dark and peaceful at midnight.

[Tonight the kids would be asleep.  And her husband?  Passed out in their loveless bed, entangled in the sheets, snoring, farting, reeking of beer.  At least he was in bed.  A welcome change, really, to the nights when he chose to pass out on the living room floor among the toys that were never picked up and the dog hair that blew around the matted carpet like tumbleweeds.]

She sat in her car inside their cluttered garage (bikes, broken toys, Costco bags of toilet paper and paper towels, trash cans permeating the bitter night air) and thought briefly about not going inside.  Is that really an option?  Of course not.

The house-keys slid easily into the lock, reminding her she was home.  She placed her jacket on the overcrowded coat hat rack, someday I’ll organize this, and walked into the kitchen.  Dirty dishes were piled high in the sink, dried ketchup smears decorated their kitchen island, beer cans acted as cairns, marking where his latest, desperate internal battle took place.

[She sighed.  12:15 AM .  Instead of tackling the mess in the kitchen and the one sleeping in her bed, she would have a drink, ring in the new year with a cold glass of Baileys. ]

The family dog slept curled up against the over-stuffed, milk stained Lazy Boy chair.  She lowered herself into the chair, careful not to wake the dog or spill her drink.  [Did it matter?]  She muted the TV , watched the lovers and strangers in Times Square kiss, desirous for an imagined fresh start.  She understood that craving.

The blue glow from the TV lit her scrubs just enough for the blood splatter to reappear. She rubbed a single finger across it.  The blood soaked in and dry now.  [For a moment she thought of licking  her finger.  A single lick of his blood: water, salt, red and white blood cells, microscopic bits of him dissolving on her tongue and living for as long as she lived.]  She held the glass to her mouth, let the ice cubes hit her lips and took a long sip of the creamy, sweet Baileys.  This year she would save the only life she could save: her own. 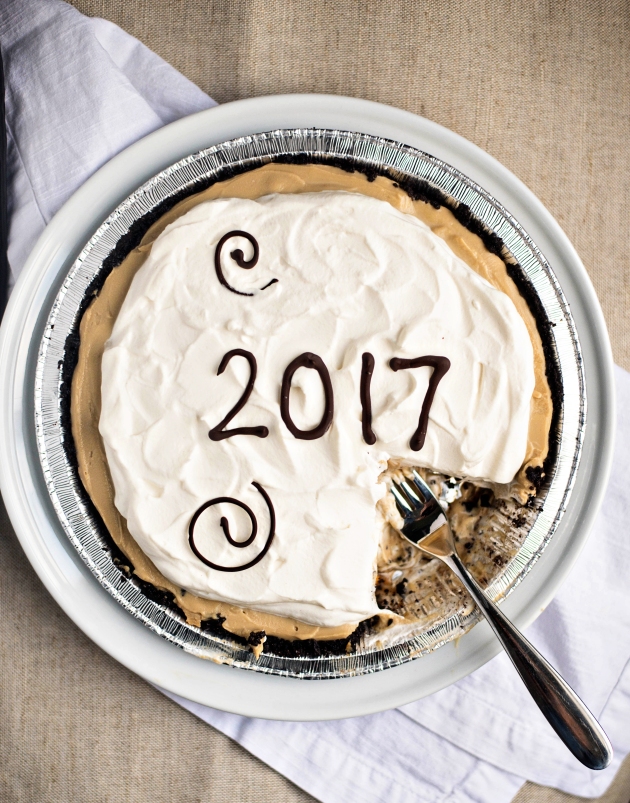 pudding recipe adapted from Aida Mollenkamp’s Keys to the Kitchen

Grab a medium bowl and whisk the egg yolks and cornstarch until well combined.  Set aside.

Add the brown sugar, salt, and water to a medium saucepan placing the pan over medium-low heat.  Stir until the sugar dissolves and begins to bubble.

Increase the heat to high and bring to a boil, without stirring, until the mixture becomes thick and dark, about 5 minutes.  Remove from heat.  Add the milk and heavy cream.  (Be careful! It will bubble.)  Whisk until all butterscotch bits at the bottom of the pan dissolve.

Whisk over medium heat until the custards just begins to gently boil and coats the back of your spoon, about 3 minutes. ( The custard is ready when it coats the back of spoon.  To be sure, draw your finger across the back of the spoon.  Your finger should leave a mark through the custard and not run back together.)  Remove from the heat.  Add butter, Baileys and vanilla.  Stir until butter is completely melted and the custard is smooth.  Strain through a fine mesh sieve.  Pour custard into a bowl and chill, uncovered, until very cold and pudding like, about 4 hours.   I chilled it overnight.  Transfer to air-tight container and refrigerate until ready to use.

The pudding can be made two days ahead.

Place chocolate wafer cookies in a Ziploc bag and crush with a rolling pin until they resemble crumbs.

Stir together cookie crumbs, melted butter and sugar in a bowl until the crumbs are moist.  Pat mixture firmly and evenly into a 9 inch pie pan.  Be sure to cover both the bottom and sides of the pan.

Crust will last, unfilled, for several days well covered and at room temperature.

Add pudding to pie crust, filling it to the top.  (You will have leftover pudding.)  Top with fresh whipped cream, shaved chocolate and/or cookie crumbs.  Chill until ready to serve.  Enjoy!

**Add the pudding to the crust no more than a day before serving it.  The crust will start to get soggy after a couple of days**

Looking for a unexpected spice in your life?  Head to A Cozy Kitchen and make green chili chocolate pudding pie.  Sounds weird but I bet it is delicious.  Embrace the weird.

A fudgey layer of chocolate pudding covers a sweet chocolate cookie crust and is topped with a light and airy vanilla pudding.  Intrigued? Want the recipe?  Head to Mel’s Kitchen Cafe for the recipe.

Butterscotch pudding meets cheesecake and makes this amazing pie by Bake or Break. Check it out!

Dreaming of peach season in January?  Check out my peach ricotta pudding cream pie recipe.  Swap out the fresh peaches for frozen and you’ll have a bit of summer in January.